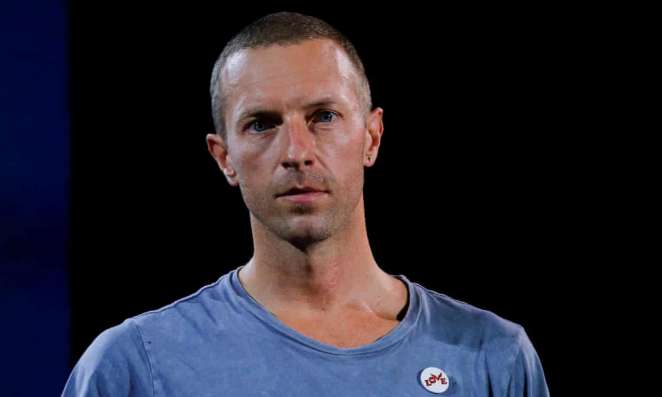 Coldplay has revealed the tracks of its new album by placing ads in the classified sections of newspapers around the world.

They started close to home with local papers in north Wales and Devon but also included Australia’s Sydney Morning Herald, the Otago Daily Times in New Zealand and Le Monde in France.

Coldplay announced that they would release a new album – their first in four years – on 22 November, in a letter to a fan, which she shared on social media.

“For the last 100 years or thereabouts, we have been working on a thing called Everyday Life,” the band wrote in a typewritten letter to a fan who initially thought it was a fake.

The ad, which appears in Wednesday’s editions of various international newspapers, reports that the new album will be split into two sections, called Sunrise and Sunset.

In the North Wales Daily Post, the advertisement sits alongside ads for bales of hay and a fridge-freezer. In the Express and Echo, a Devon newspaper, it appears above an ad for a car boot sale and next to an advertisement for someone seeking a tenant in their apartment.

Coldplay has strong links to both Devon and north Wales, with frontman Chris Martin coming from Exeter in Devon, and lead guitarist Jonny Buckland growing up in north Wales and tweeting that he once had a holiday job at the Daily Post.

The advertisement was also spotted in Le Monde, where it was headlined: “A VENDRE: DOUBLE ALBUM” (For sale: double album), the Otago Daily Times and the Sydney Morning Herald.

The band have been teasing the announcement of a new album for a week, after black and white posters appeared in cities around the world, including Madrid and Hong Kong, showing the band dressed as a 1920s wedding band, which prompted rumours a new album was dropping soon.