Killarney: Murder investigation into the death of a woman in County Kerry

A man has been arrested after the body of a woman in her 70s was found in Killarney on Monday. Source Link > Killarney: Murder investigation into the death of a woman in County Kerry 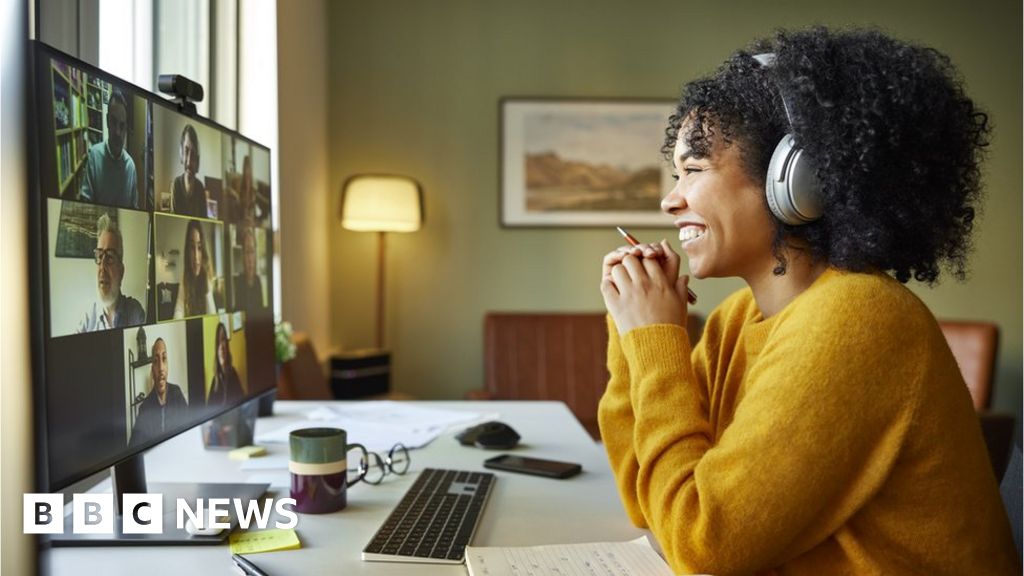 Derry: Condemnation of Poppies and Flags at the Bogside Bonfire 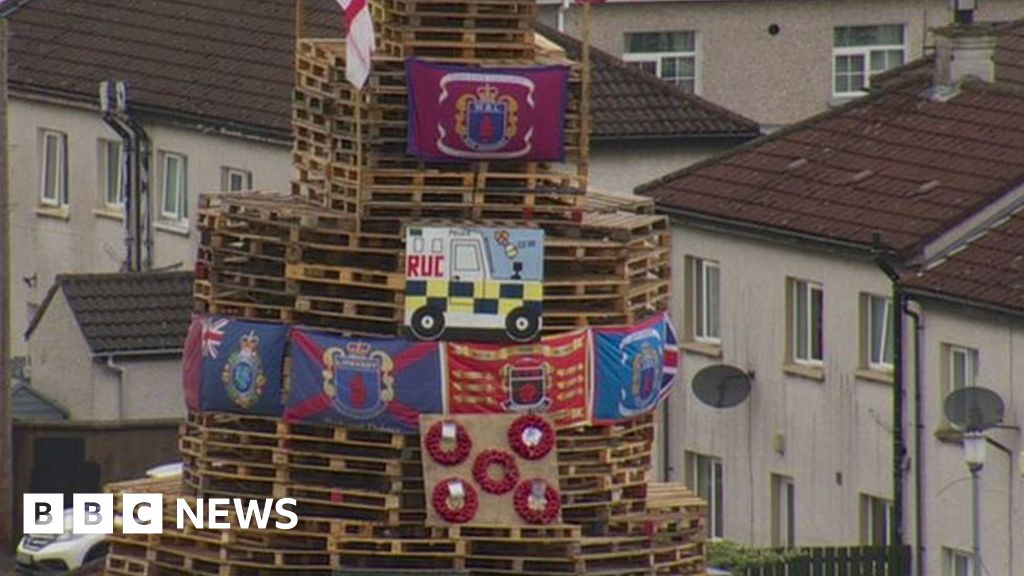 The bonfire, in the Bogside area of ​​Derry, also has a picture of a PSNI Land Rover and the Queen. Source Link > Derry: Condemnation of Poppies and Flags at the Bogside Bonfire 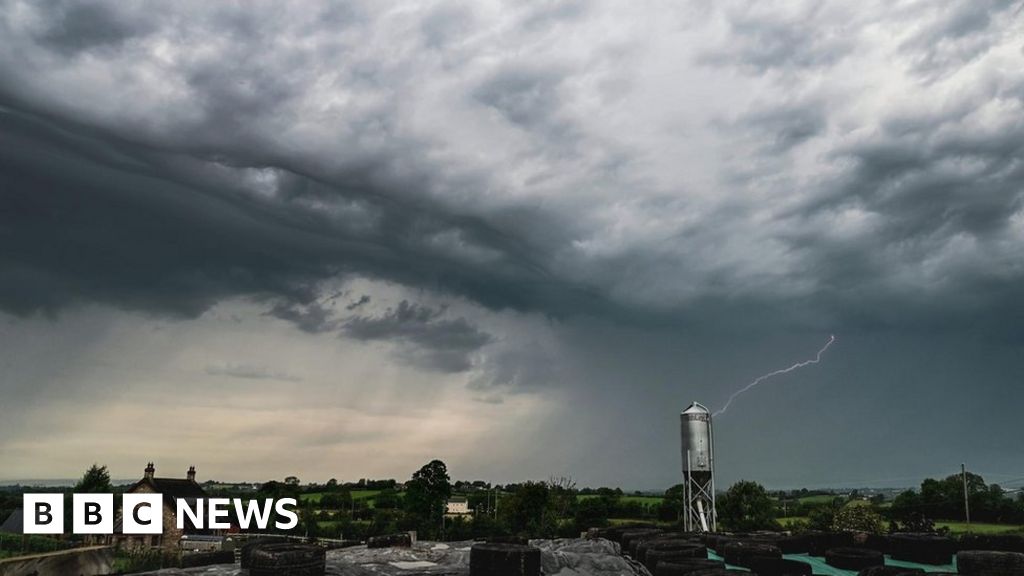 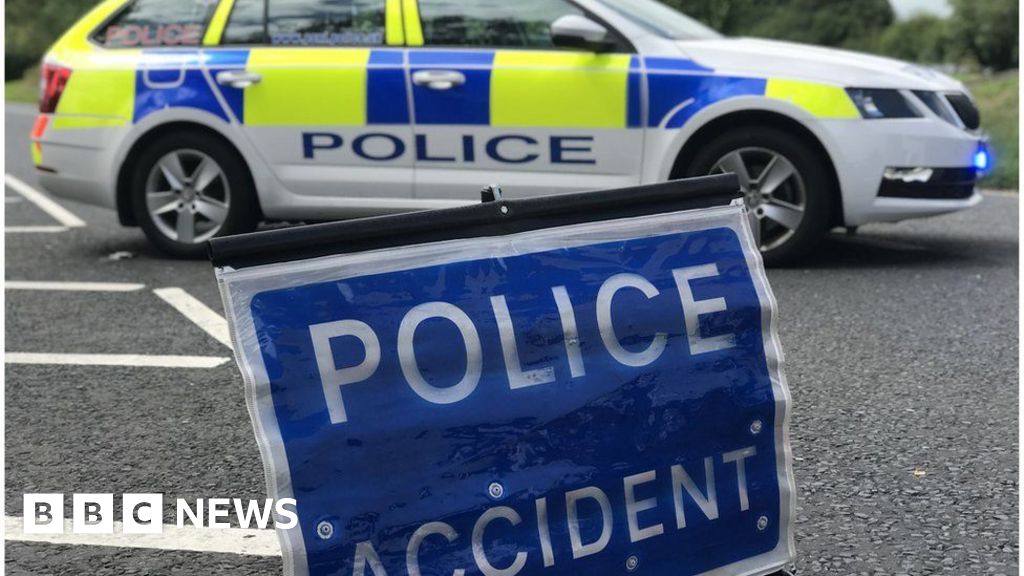 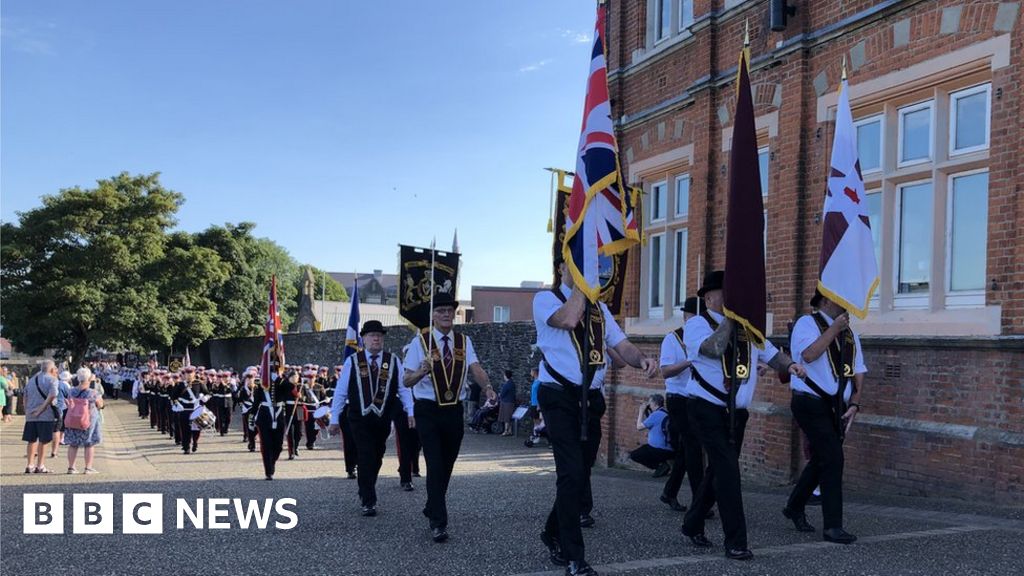 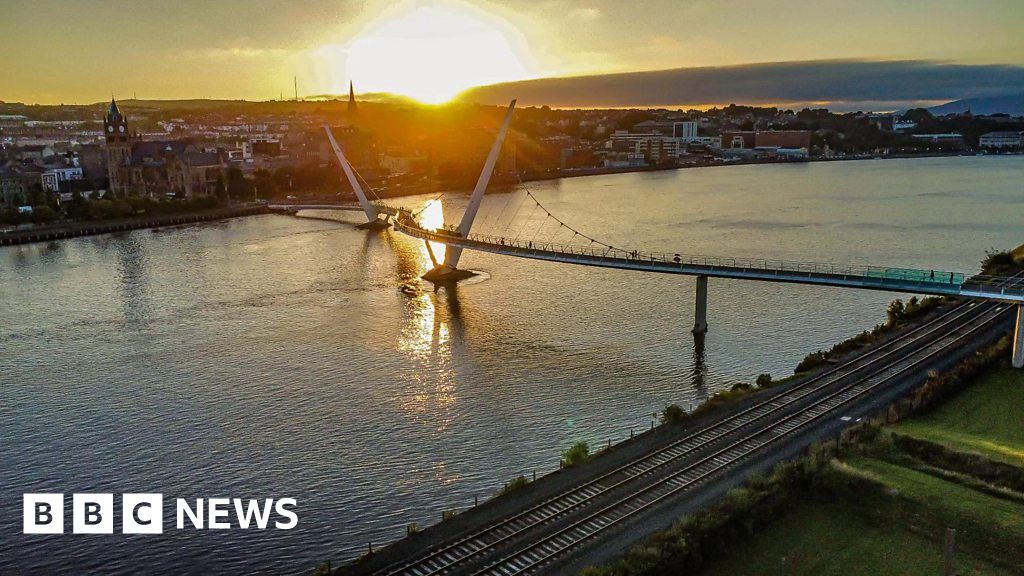 This week’s unusual weather hasn’t been limited to just the sun. BBC Newsline had a number of viewers submit pictures and they all came from an extraordinary night of stargazing on Thursday night. In addition to beautiful sunsets, some stunning images of the supermoon, also known as the Sturgeon Moon, were submitted. A supermoon is […]

Causeway Coast: fine for littering on the beach 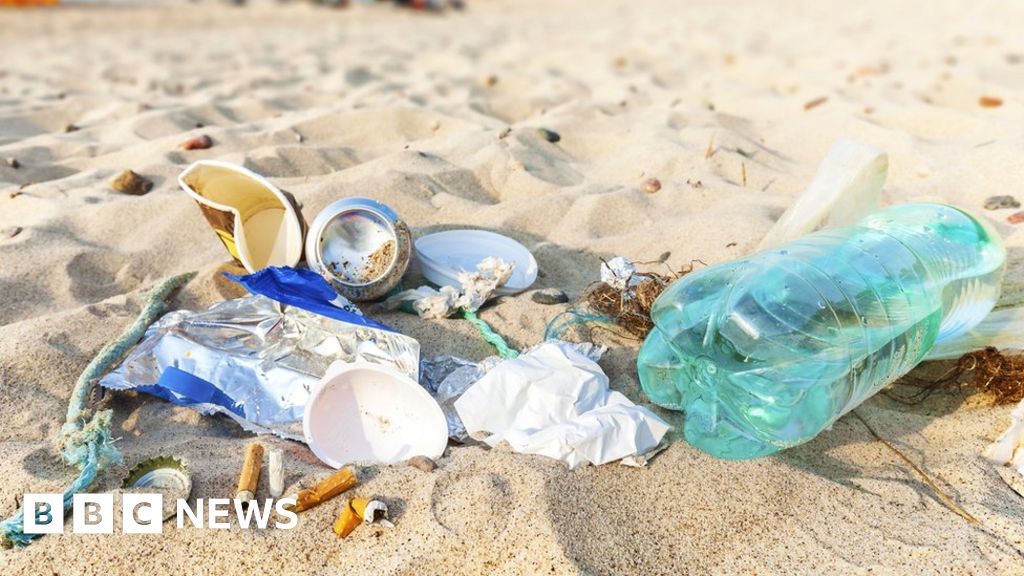 A NI town hall warns about the amount of waste that is left on the beaches of the north coast. Source Link > Causeway Coast: fine for littering on the beach 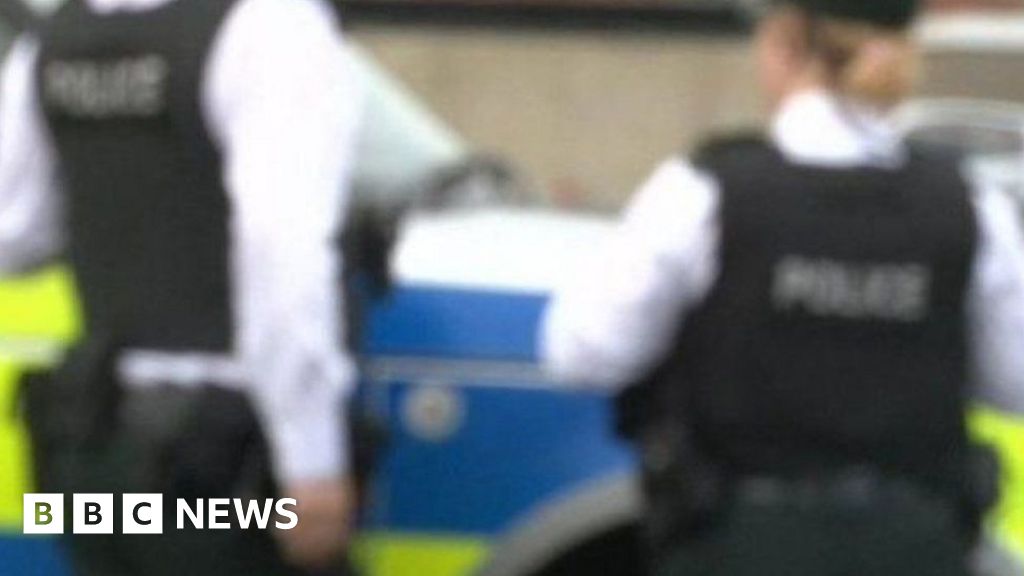 A member of staff was punched in the face after confronting four men in a shop on Thursday. Source Link > Londonderry: Shop assistant taken to hospital after assault 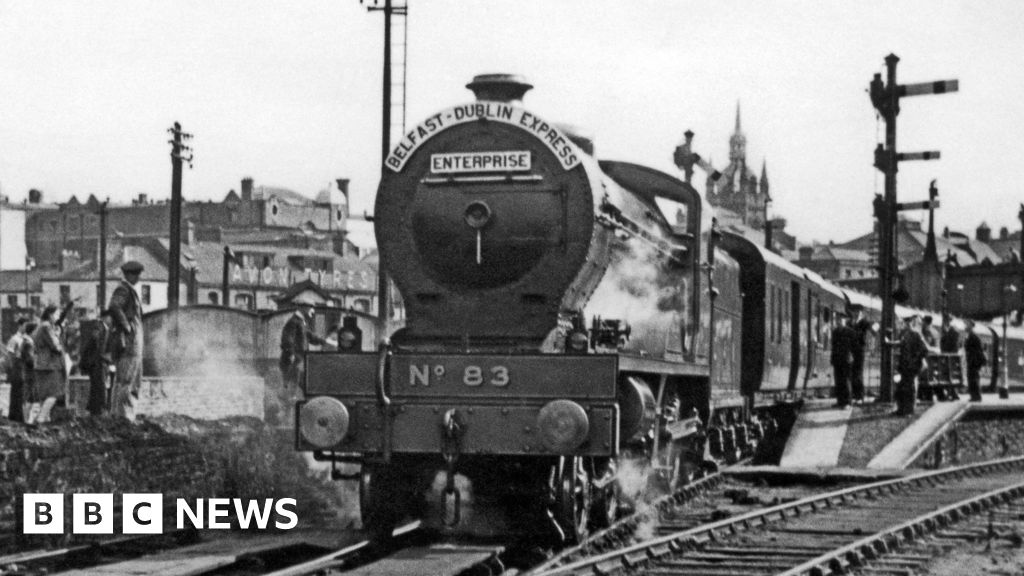 There are “ambitious plans” to develop cross-border service in the next decade, says Translink. Source Link > Enterprise rail link between Belfast and Dublin turns 75